They are demanding what many feel are unreasonable levels of effort that not every employee is willing or able to offer, and from what I can tell are not providing any extra incentive to do so other than keeping their jobs and “being part of something great.”

Let me tell you something about my experience, which informs why I feel strongly about this. As a cis, hetero, white man, I wonder how much harder it must be for every other demographic.

From Car Salesman to Tech Employee

Right out of college I got a job selling cars. I arrived on time, stayed late, and gave my best. I was honest with my customers and worked hard at learning the (con artist) lessons my employer provided. Closed five sales in the first month, which wasn’t bad for a new salesperson. They fired me, but this was certainly not the right job for me.

So, I then started with a small tech company as the 13th employee prepping samples for fatigue testing for $8/hour, with no benefits. Turns out I was great at that job. I was in some debt, and they let me work as many hours as I wanted, so I averaged 60 hours a week on my feet.

After six months the company had grown to 17 people and gone to two shifts per day with the extra samples I was generating. By nine months we were at 23 people, three shifts per day and I had been moved to the graveyard shift so that an engineer’s kid could learn what I did during the day.

In that time, I was never offered any benefits or even a $0.50 raise. You may be shocked to learn that I quit to go back to school. They certainly were. But had they offered anything more than the absolute minimum before I resigned, I may have stayed.

What Happens When Your Options are Limited

But what if I did not have the option of going back to school? It took me a month to find that job and I didn’t have the money to spend another month or more unemployed trying to find another job. And I certainly did not have the time or energy to do that on the side while still employed precisely because I was giving everything I had to the company.

Was I worth more to them than $8/hour? I can argue yes. Did they do anything about it? No. Because a company has zero interest in compensating its employees beyond the bare minimum that they need to.

In return, the employee has zero interest in providing the company an iota more than the contracted level of effort that they signed up for when they joined. Now, if your employment contract states that you are expected to come in whenever the company needs you and you are compensated appropriately for that, great.

But an employer-employee relationship needs to be a partnership where mutual trust is built over time and that trust needs to start with the company demonstrating that they are worthy of the employee’s extra effort because the company is the one with the power.

Shareholder Return is a Lousy Metric – for Employees

In the U.S. tradition, a company's primary purpose is to provide a return on investment for its shareholders. The evidence in today’s marketplace is that companies achieve shareholder return in part by extracting as much as possible from their employees while providing as little as possible to them in return.

Some may argue that the marketplace eventually balances the demands of the employer and employees, but if so, the market is an imperfect mechanism. The ruthlessness of that simple math has exhausted many people.

Some people with exceptional drive benefit from our harsh and competitive landscape. Most people do not have that level of energy, or they are in a position where they cannot give any more to a company than the 40 hours a week that they do already. They might even want to be part of something great, but that 40 hours is all they have available, for a huge variety of reasons.

What do we say to the employee who has multiple sclerosis and physically cannot handle the stress of 18-hour days? Or the person who has a debilitated parent at home and needs to care for them in the evenings after spending half of their salary getting that parent to a daytime care facility?

I want no part of such an economy. 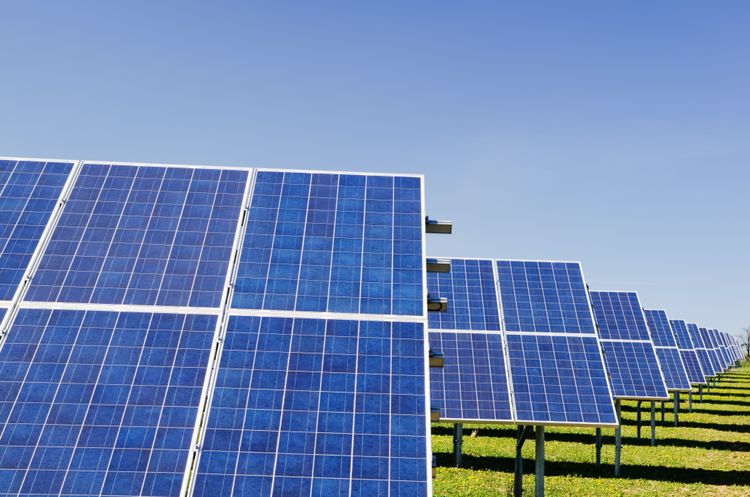 There is simply no alternative to decarbonizing the economy. It may be hard, but we should not stop trying to accomplish it.
Jan 18, 2023
3 min read
Nov
16 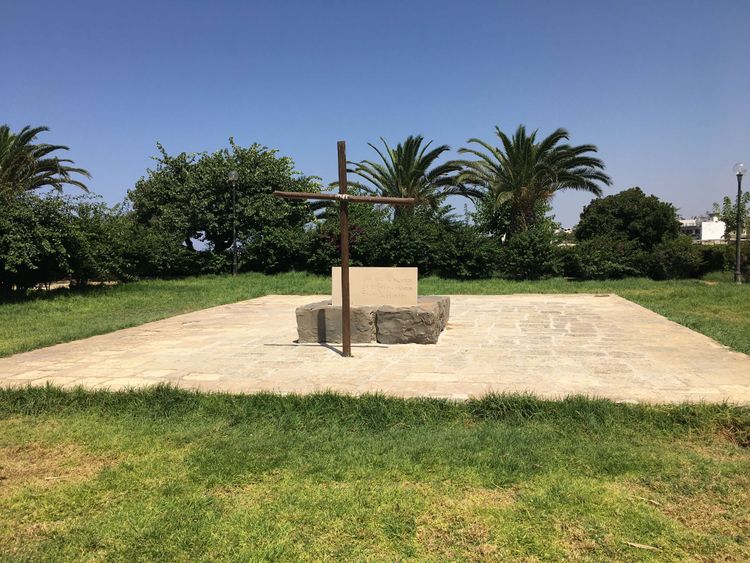 Walking became more than an excuse for physical exercise. It became an effortless and very natural exercise in meditation. And it proved a soothing ritual in helping me prepare to face, and then face and process the exodus of my father from this life.
Aug 30, 2022
4 min read
Apr
06 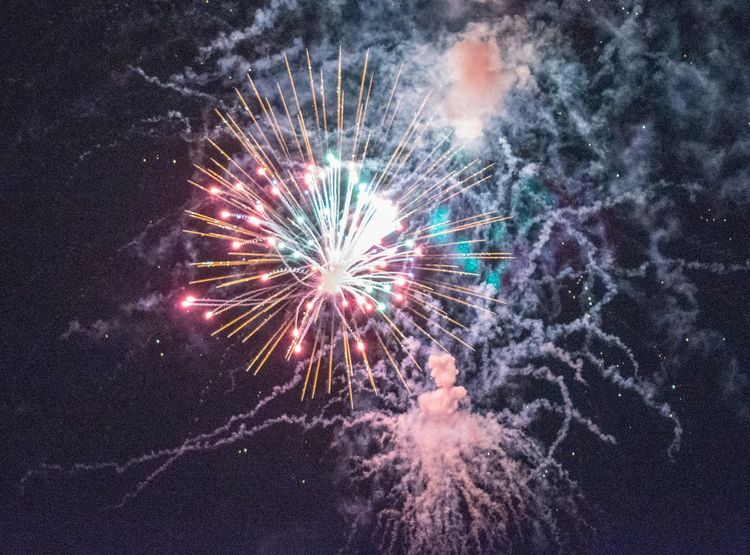 Boringness means something repetitive, stable, and subject to a cycle. Humans tend to chase change and downplay the unchanging.
Apr 6, 2022
4 min read