Competition is rooted deeply into American values and pastimes.

We compete in sports, we compete in business, we compete in the military. In all arenas, we unflinchingly want to be the best. No guts no glory. Second place is for losers. Haven’t you heard: winning isn’t everything, it’s the only thing.

Teamwork? Eh, not so much. Sure business consultants and HR departments promote it, but we lionize the individual who outperforms: Bill Gates, Steve Jobs, Warren Buffet, Jeff Bezos, Elon Musk. Who do you remember, the person who hit the most home runs, or the person who was nicest to their teammates in the dugout? We praise individuals for their individual success.

Competition among individual Americans and American companies has unquestionably made America great. But competition in one particular area is not producing great results: national politics.

But in our day-to-day politics, we have elevated partisanship into a new national sport. No law proposed by our political opponent contains a shred of goodness. Not only is the law immoral, but our opponent is personally reprehensible as well: Republicans want you to die alone and cold while a corporation steals the pennies from your eyes. Democrats want sexual perverts to populate girls’ bathrooms while they give away our country’s hard-won fortune to illegal immigrants.

It is not that compromise is difficult; it is unthinkable. Bi-partisanship is a dirty word, muttered quietly to avoid questions of one’s loyalty. And so we lurch wildly from one extreme to the other, with each new administration competing to see how quickly they can undo the legacy of the last.

Is it any wonder that our nation slides daily into further decay? That despite our enormous capacity to do good, we bumble about ineffectually decade after decade? If this is deeply depressing, and to me it is, we cannot honestly say that it is unexpected. See Congress Gets A Grade and Congress is Performing as Expected.

But that does not mean we have to continue to accept underperformance. Here are ten ideas to improve politics: Ways To Make Politics Better.

Send me your ideas and we’ll expand the list.

The Population Bomb was entirely wrong, but it helped persuade our greatest competitor to curb their growth
Jan 27, 2023
4 min read
Dec
23

Stakeholder Capitalism: the Myth, the Misunderstanding, and a Lie

Delivering shareholder value is entirely consistent with taking a long-term view. And short-term profits have nothing to do with it.
Dec 23, 2022
7 min read
Nov
18

There are many reasons to believe that people are the same everywhere with similar hopes and dreams. We just want to be left alone to live our lives in peace.
Sep 16, 2022
6 min read
Aug
26 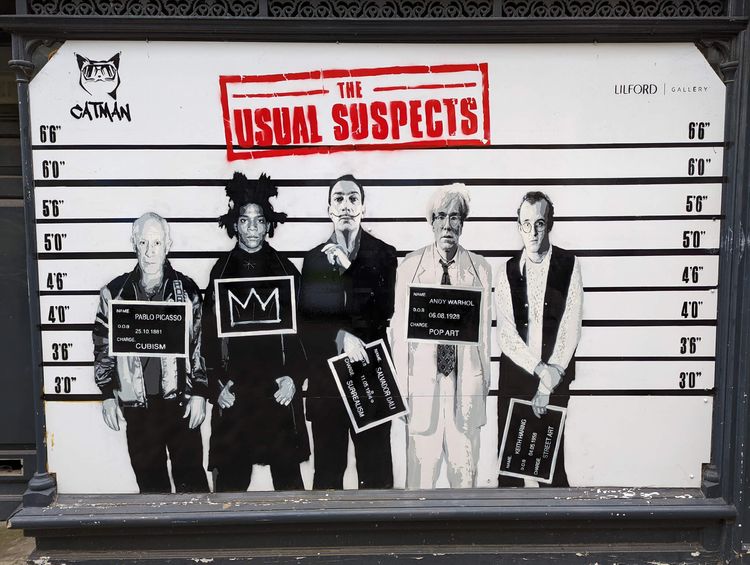 We are once again awash with young radicals who believe passionately in their issue. So passionately that they are willing to do anything to achieve their goals.
Aug 26, 2022
5 min read