Disagree without being Disagreeable (Newsletter 065)

Ideas spread and become influential because they win over new adherents. If you want your ideas to gain traction you must expose them to people who do not yet agree with you.
Sep 23, 2022
5 min read
Sep
21

Achieve Better Outcomes by Being Humble

When we get into the habit of considering what could go wrong before we act, we can improve our odds of future success without having to first personally experience failure.
Sep 21, 2022
7 min read
Aug
30

Walking became more than an excuse for physical exercise. It became an effortless and very natural exercise in meditation. And it proved a soothing ritual in helping me prepare to face, and then face and process the exodus of my father from this life.
Aug 30, 2022
4 min read
Jul
15 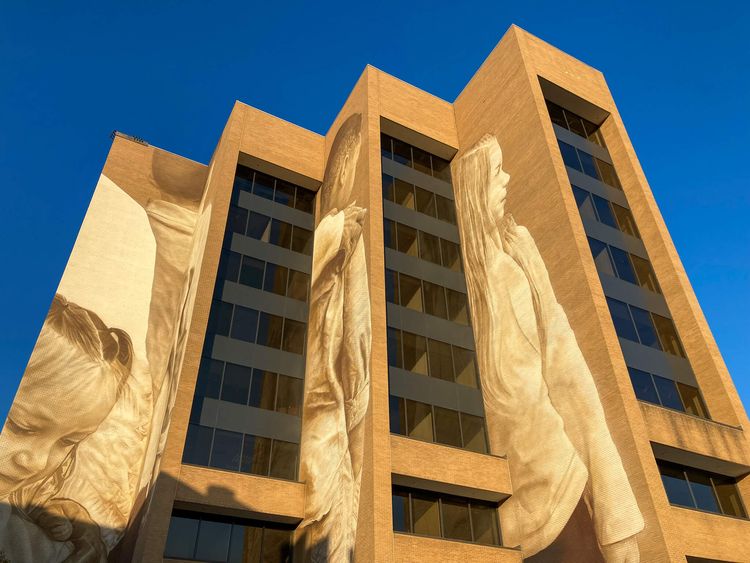 I'd argue that the single greatest problem in government is lack of accountability: we look only to the desirability of the policy objective and not to how well our policies achieve the intended result.
Jul 15, 2022
7 min read
Jun
03

What the Heck Were they Thinking? (Newsletter 049)

Although it's true we sometimes learn from our own mistakes, it's considerably less embarrassing to use other people's screwups for our teachable moments.
Jun 3, 2022
6 min read
Apr
29

What I Learned From Judging ... And Being Judged (Newsletter 044) 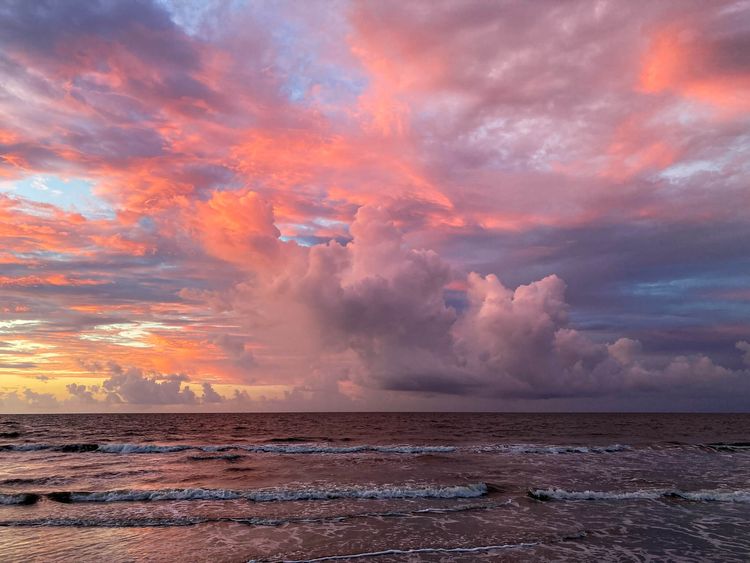 You know the history, but do you know what we were thinking when the world lost its collective mind at the end of the 2020s? As someone who lived through it, I want to tell you.
Apr 13, 2022
4 min read
Apr
06

Boringness means something repetitive, stable, and subject to a cycle. Humans tend to chase change and downplay the unchanging.
Apr 6, 2022
4 min read
Feb
01

How to Learn by Listening (by Amy Tibbetts Dutton)

To learn anything, we must listen to others – really listen and hear them. And then believe them.
Feb 1, 2022
3 min read