My Dad's answer used to annoy me no end, because it didn’t seem like any kind of answer. “That’s not fair!” we’d complain. And in effect, my Dad said, “That’s right.”

With the passage of time, I appreciate better the wisdom in this approach. I am reminded of what Mark Twain once said about his father:

When I was a boy of 14, my father was so ignorant I could hardly stand to have the old man around. But when I got to be 21, I was astonished at how much the old man had learned in seven years.

Is it fair when the fisherman pulls a fish from the sea, or the crow plucks a worm from the field? Is it fair when it rains on your wedding day? When your car gets a flat tire, your train is late, and your flight is cancelled? When your incompetent but conniving colleague is promoted before you? We could expand this list a long time, but I’ll let you fill in the blanks in your mind.

No, it’s not fair. But nor do we have to take it personally. Things are this way, and we can deal with them without adding to our burdens by worrying about the unfairness. We can try to make things better without first making them worse by complaining about them.

Now later in my own life, I realize my Dad was a philosopher at heart. He was trying to pass on to me and my brothers an old message. Here’s how I’ve since heard it from that model Stoic, Marcus Aurelius:

A cucumber is bitter – throw it away. There are briars in the road – turn aside from them. This is enough. Do not add, ‘and why were such things made in the world?’

Marcus Aurelius knew to remind himself of this fact whenever needed. Though he was Emperor of Rome, he needed it every day. So take this as your own helpful reminder, from Aurelius, my Dad, and me to you: “No one ever said life was fair.” 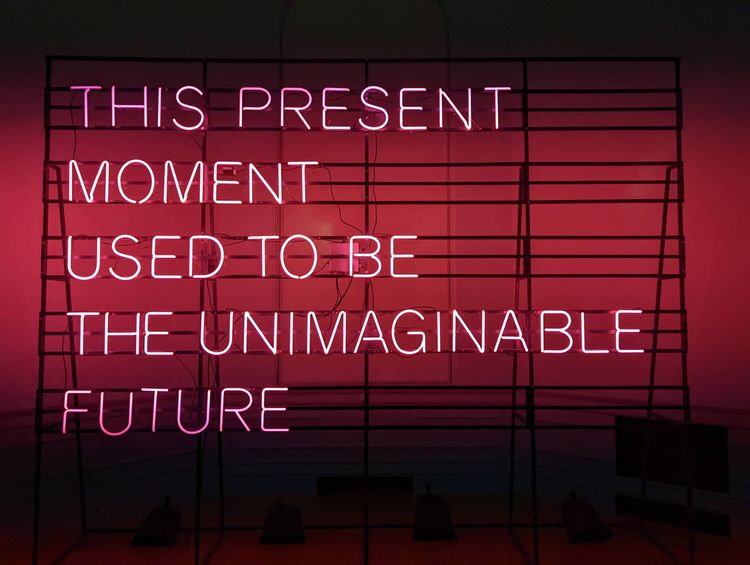 There's a way to significantly contribute to the human condition while helping yourself in the bargain
Dec 16, 2022
6 min read
Dec
09 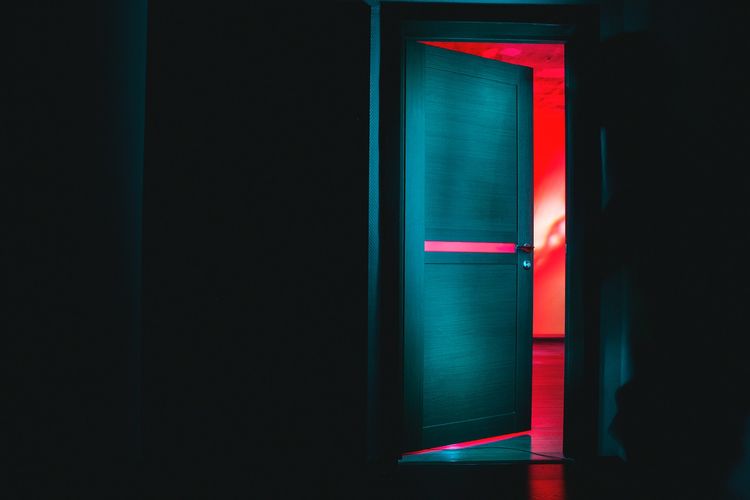 This simple concept explains why the world is divided into an elite one percent, a highly effective 10 percent, and everyone else.
Dec 9, 2022
6 min read
Nov
18