You know I am no fan of sayings in philosophy. I object to them when they serve as a substitute for the hard work of thinking about and understanding underlying principles. They have their place as reminders for the scholar and reinforcement for the student. But too often they take the place of thinking and are taken for the substance of an argument rather than merely the headline of an article.

Recently I was reminded of my distaste for superficialities in another context, politics. I sometimes reminisce on the happy hours I once spent reading a favorite newspaper. I am probably misremembering because really the media has done me a favor in becoming so blatantly partisan. I now no longer have the slightest expectation of being objectively informed when I read a “news” story. I consider each article to be pure propaganda and the only question is whether the author made any attempt to hide their agenda. I feel like the unsophisticated investor talking to the Wall Street banker: it is not a question of whether they are trying to screw me over, just a matter of how they are trying to do it this time.

I do not see any distinction in attempted persuasion between the opinion pages and the news section. In fact, I consider the opinion writers to be the more intellectually honest. At least they openly purvey their views under an accurate banner. The whole industry is moving to the realm of subjective opinion, though. Newspaper employees and pundits have largely dropped the pretense of objectivity altogether, whatever the header says above their byline.

There are some journalists who it appears have refused to pervert their writing to partisan ends or sell out their integrity for clicks. You will not find many working for major publications or on television. They have gone underground because the mob has declared open season on honest views, honestly stated. Books are pulled from store shelves, electronic copies disappear not only from the online store, but from your downloads as well. If there was ever an argument for paper copies of important books, it is that small-minded totalitarians have a harder time eliminating them from the world. Book burnings serve to illuminate only the hatred on the faces of the zealots throwing volumes on the fire.

Where have these honest journalists found their havens? Where will you find them today, speaking out bravely against the unthinking erosion of all the progress humankind has achieved? On private servers and members-only sites that place barriers to public view. How ironic that the spread of free ideas today takes place in secret behind locked doors.

If you want to see examples of our much-diminished breed of free-thinkers, Deuteros, here is where you can still find them: look to Substack and Medium to find independent authors, Locals for communities of content from creators of all types, Rumble for videos that are not censored for political correctness, and Parler for unfiltered speech.

“I see the same developments as you do,” you say “and I agree that it is tragic. But what does all this have to do with slogans, or have you forgotten the point?” I have not forgotten the point, dear Deuteros, although I thank you for keeping me from straying further. The reason philosophy fails to find more adherents in any age is that thinking is hard. For the same reason that we ourselves find it tempting to give in to our vices, to let go of our discipline, to tell ourselves sweet lies: it is easier than accepting the hard truth that real progress requires hard work, in all arenas of life.

All this is hard work, and there are limits to how much effort any person is willing or able to sustain. So we find ourselves relaxing, first in little things, and in just a few areas. But see how our indulgences grow with the least of efforts! I had salad for lunch, so I can have a Big Mac for dinner. I parked a little farther out on the parking lot today, so I will take the elevator and avoid the unforgiving flights of stairs. I was at the office late last night, so I am playing a round of Angry Birds now. These transgressions you can at least easily observe, for you see them with your own eyes. The indulgences we grant in our thinking are invisible but just as insidious. Because thinking is hard, and the conclusions can be painful, we devolve to slogans.

“At last,” you say, “he is coming to the point!” Be patient, Deuteros, for I am trying to teach you a lesson as well in how I teach my lesson. I could have given you the point in a single paragraph, but would you have understood it as well without knowing the reasons why? Would it stick in your mind beyond the minute it took you to read it? I would have you avoid the same trap of shallow thinking that is the result of consuming only sayings or slogans because they are an easy substitute for thinking. So though it seems like I wear out your patience with my plodding, at least remember there is a method to my meandering.

The examples in politics that brought me to this way of thinking come from all sides: Make America Great Again and America First versus Black Lives Matter and Antifa; Defund the Police versus Law and Order; Follow the Science versus Science Denier. Listening to what passes for public debate today, you could be forgiven for concluding that our attention span has diminished to encompass no more than three or four words. And yet, could anything be clearer than the fact that a few words can move mountains? That passions can be inflamed by nothing more than fifteen or so letters, strung in a particular order?

Philosophers know better than most that ideas are powerful, and can have an impact on the mind far out of proportion to the size of a sentence. Propagandists have learned this lesson all too well. Moreover, propagandists are much cleverer than philosophers in expending their efforts. While we spend hours debating the substance behind our ideas, they content themselves with the catchy slogan. They know the inherent laziness of people means they will be satisfied with the surface appearance. A few words impel the masses to action. The fact that there is but little substance beneath the surface is irrelevant, because the crowd is already on the march!

I am not suggesting there is no substance behind the slogans I listed above. The reason the words are powerful is precisely because they are touching on matters of great importance. My complaint is that they are doing just that – touching the surface, and relying on human laziness in thinking to do the rest. Two people hearing the word “Antifa” will imagine very different things. The one will say, “I am against fascism, and Antifa means ‘anti-fascism’ so I must be in favor of Antifa.” The other will say, “Antifa members are behaving like anarchists. They protest violently, destroy property, and are advocating the overthrow of government. I am against all those things, so I cannot be in favor of Antifa.”

One person reading of a study that makes a conclusion that is to their liking (say drinking red wine and eating chocolate lowers the risk of heart attack), feels justified in their behavior and virtuous for “Following the Science.” That the study was funded by the Alcohol and Cocoa Foundation, its results were taken out of context, and then misleadingly reported by a journalist who didn’t bother to read the study is not important. The nutritionist who tries to provide a broader perspective is labeled a “Science-Denier” because this is much easier than trying to nurture nuanced understanding of an issue. (If you think I am being too trivial with my example, see what happens to your brain if you substitute the words “climate change and global warming” for “red wine and chocolate,” and you will understand my approach.)

I would go so far as to say this: you cannot achieve a deep understanding of a substantive topic if you limit yourself to slogans. It is precisely when you find your emotions aroused by a small handful of words that you must force yourself to pause. Consider first that someone is almost certainly trying to manipulate your thinking for their own ends. Will you be such an easy mark, a willing dupe? Not you. Force yourself away from following your gut response. Rather put in the effort to apply your reason. This will help inoculate you from the mind virus that is spreading via slogans.

One final word of caution, Deuteros. Just because you may have vaccinated yourself against a particular virus in the form of a slogan, remember that the virus is still spreading wildly among the unprotected public. This is why you see competing slogans so often. Propagandists on all sides are trying to infect the public first, not with the kind intention that we reach any kind of herd immunity, but to ensure that their ideas are the ones that take root in unsuspecting minds. If you needed another reason to avoid social media and what passes for public discourse, this would be it.

For easy reference: the Moral Letters in the order they were published.
Nov 2, 2022
3 min read
Nov
01 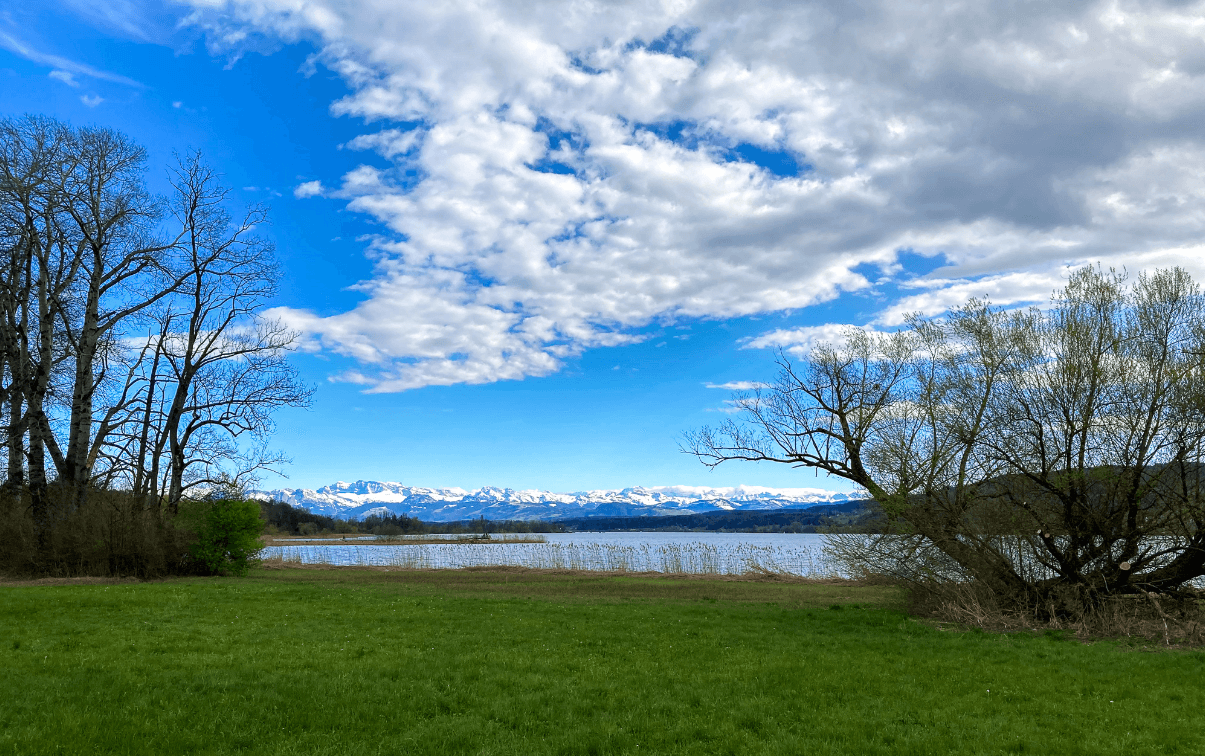 If I was following my own advice, I would say look to the underlying value of things. What is it you really want to accomplish?
Sep 30, 2022
6 min read
Sep
29

You can die, croak, expire, buy the farm, get your ticket punched, take the dirt nap, push up daisies, pass away, bite the big one, bite the dust, or kick the bucket.
Sep 29, 2022
6 min read