Have you ever considered what makes for a successful student, Deuteros? I am talking now about a traditional college or university student of any subject, and not just the study of philosophy. Back when people were interested in at least predicting such things, to say nothing of understanding them, they devised a method in the form of the standardized test.

The very names behind the tests’ abbreviations reveal their erstwhile purpose: Scholastic Aptitude Test and American College Testing. Each year aspiring high school students across the U.S. would sit down to the SAT or ACT exams and seek to demonstrate that they had sufficient understanding of reading, writing, math, and reasoning to succeed in higher education. Admissions officers gave great weight to standardized test scores because they were highly correlated to students’ ability to successfully complete a traditional university education. More than any transcript of impressive-looking grades or carefully concocted but unrepresentative essay, for almost a hundred years the SAT provided a stark, objective assessment of your relative readiness.

“You are writing about standardized testing in the past tense,” you observe. “Aren’t the tests still administered and used in college admissions?” Though our college days are behind us, they are indelibly etched in memory. You would be wrong to think, my dear Deuteros, that your college experience shares anything beyond the name with what students today experience. More than 900 institutions of higher learning had already made the switch to so-called “test-optional” admissions prior to the pandemic. COVID-19 gave an excuse for many of the remaining universities, including all the Ivy League and many of the top liberal arts colleges, to drop the SAT/ACT testing requirement.

What has driven this rapid and widespread change? Aren’t universities still interested in knowing which students are prepared for the rigors of higher education? I have told you before that divining motivation is not easy, but we can default to observing actions and inferring intentions along the way. Let us look at the actions of the players involved in university education and see what inferences we may draw.

“What players do you mean,” you ask? I am thinking of universities themselves, including their professors and administrators; the people paying for the cost of education; and the prospective students themselves. Consider first the university ecosystem, which I consider to be a professional machine. Having spent years toiling in professional service firms of lawyers, and decades more employing them alongside accountants, tax specialists, bankers, and others, believe me when I tell you I can recognize some of the features of the professional model.

At the very top you have the owners or equity partners, to whom residual profits flow. They number the least and the earn the most. Naturally competition is fierce to become full partner, or in the case of the university, tenured professor. The partner/professor is supported directly by an army of striving hopefuls, let us call them associates or adjunct professors. The leverage ratio differs from setting to setting, but the common feature is that there are many more people seeking promotion than will ultimately be elevated. Whether it is 10-1, or 7-1 or some other number is irrelevant.

What matters is that the competition for advancement is fierce. As a result, the associate/adjunct is the modern equivalent of the Roman slave, theoretically on a path to purchasing their freedom but until then toiling away for little more than their daily ration of bread and water. Do they teach the classics with joy in their hearts? No, the bitterness of envy, the despair of fighting the system, and the anger at the unfairness of it all, oozes forth from their lessons, though you will find them nowhere on the syllabus.

The self-destructiveness of critical theory, defining every relationship in terms of relative power, springs directly from the bent backs and bent minds of failed academics. If material success is found in the world of business, then the businessperson must be achieving their success by oppressing others who are weaker. If one group has enjoyed more successful outcomes in life, it must be because they have taken advantage of others who are further down on the ladder. How can these adjuncts and professors think otherwise, when the evidence is all around them?

If the university environment has grown petty with such poisonous thoughts, what explains the growth in university admissions? What student would willingly thrust themselves into this maw of pity and self-hate? Well, the message that the world is an unforgiving, competitive place begins long before college, Deuteros. From the moment of one’s birth society is sending you signals, first through your parents but soon enough directly.

“More wealth and possessions are the way to go. You want to be successful and wealthy, don’t you? You need a college degree to make it in the world, now more than ever.” Children take on ideology all too readily, for it is their nature to be impressionable. They make the best recruits for armies because they are the easiest to brainwash. So the question becomes not whether to go to college, but which college, and how do I get into the “best” one I can? Universities have done a masterful job in creating perceived scarcity, that is that they are selling something hard to get, when in fact the opposite is true. The credit for this grand marketing job goes to the university administrator.

Though the administrator is a bureaucrat, as far removed from the molding of fresh minds as the cook staff in the cafeteria, they are so much more valuable than even the teachers. “Why is this,” you ask? Because they feed the machine with new recruits, and keep the money flowing. At many universities, the number of administrators has grown to equal or exceed the number of tenured professors. Where once we considered the number of students per class to be indicative of the quality of teaching, we now ask how many support staff are there to grease the wheels of the university machine.

This flow of money is our chance to finally understand what has happened to universities, and why they have so readily jettisoned testing. When a bank is exposed to the credit risk of their debtor, they will carefully scrutinize the business plan and ability to repay. When a lender carries no risk because the loan is guaranteed, the business model shifts completely. Now the concern is not creditworthiness, but volume. In the interests of promoting higher education for more Americans, the Federal government guarantees student loans.

The incentives for universities are clear: more loans, in greater amounts, drives greater profits. In just the last fifteen years, the amount of student loan debt in the U.S. has more than tripled to over $1.7 trillion. Now do you see why standardized testing had to go, with its nasty suggestion that some students were more suited for higher learning than others? Is it now much easier to understand why universities seem to care little any more for imparting knowledge, but spread only spite and social envy? Do the otherwise lavish expenditures on five-star dining, world-class sports arenas, and soft-pillowed safe spaces now make sense? When the learning itself was once the ultimate measure of a university’s worth, can we be surprised that it has now become an afterthought?

“This is so short-sighted,” you say. “And it is unsustainable. Don’t universities see that they are sowing the seeds of their own destruction? That at most in one or two generations, the students so ill-treated will wreak ruin on society?” At their most fundamental, Deuteros, I believe humans are good at learning short-term lessons and poor at divining long-term consequences. A short-term incentive to make money will outweigh long-term risks every time. The business cycle of boom and bust would not otherwise exist and persist as it does. Despite the wracking financial crises we let loose every 10 to 20 years like clockwork, the next generation either never learned or self-servedly forgets the lessons of the previous generation.

At last we come to the students themselves and the conditions for a learning mind. A successful student is least likely to be nurtured where dogma exists, by which I mean unquestioned acceptance of conventional wisdom. When you are told by experts what to think you may become a believer, but you will not become a thinker. The reaction of many youths has been to simply ignore the voices of their elders because they have rightly perceived their elders are no wiser about so many things.

And as you are listening, you will need to develop the second condition of the learning mind. This is to learn to live with uncertainty and doubt. Some of your cherished ideas will be challenged! You may be wrong about things you felt strongly about. You may discover that things you took as fact were in fact just narrative. That the narratives you have been fed since birth have been created to serve purposes that may not serve your purposes. Upon deeper reflection, you may find nuance and perspective that your youthful ideology was entirely unaware of.

It is in the times of greatest uncertainty and doubt that the learning mind makes the greatest progress. You will not find this progress in a safe space. Allow yourself to become uncomfortable so that you may become learned, and you will be on the path to wisdom. 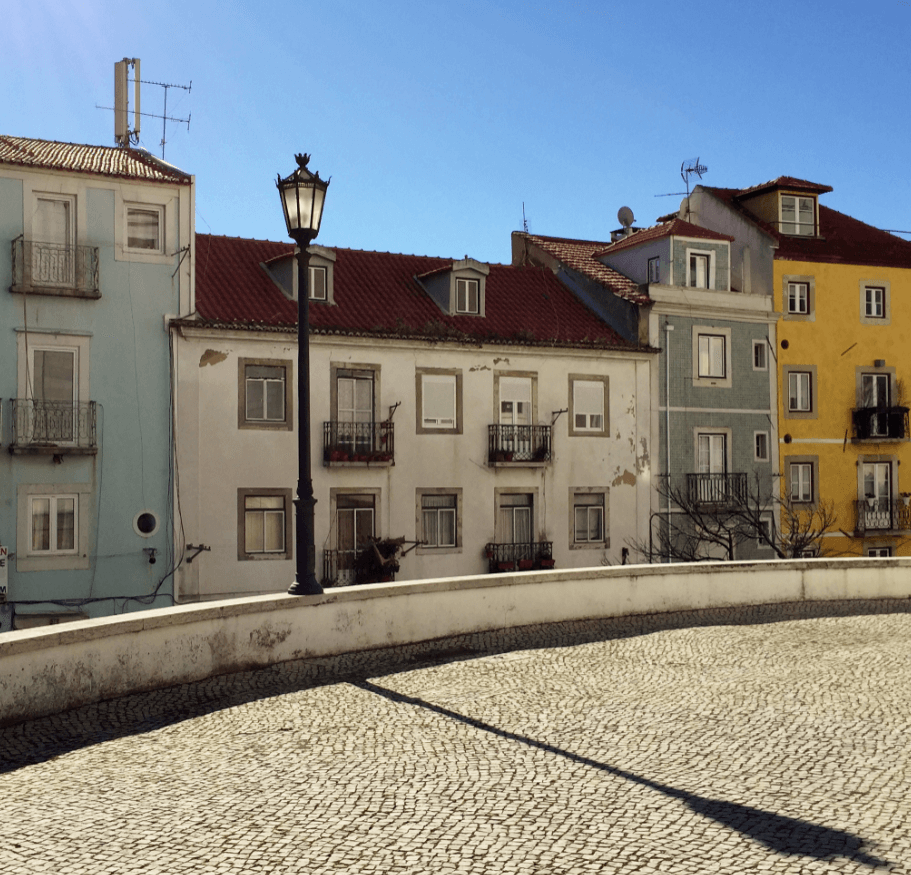 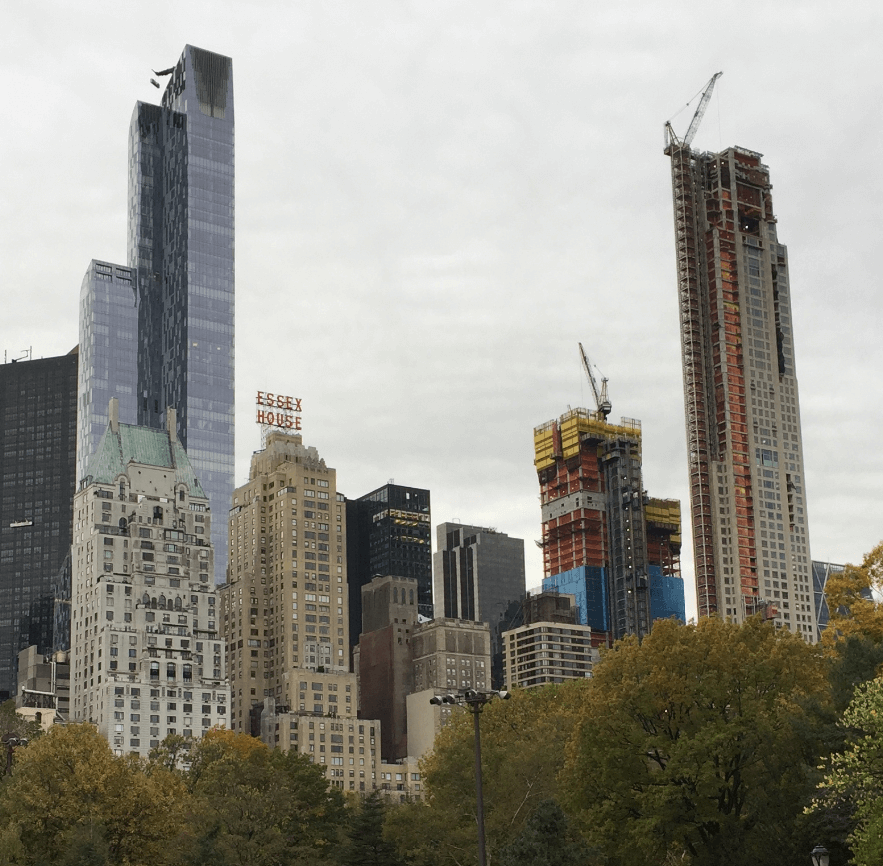 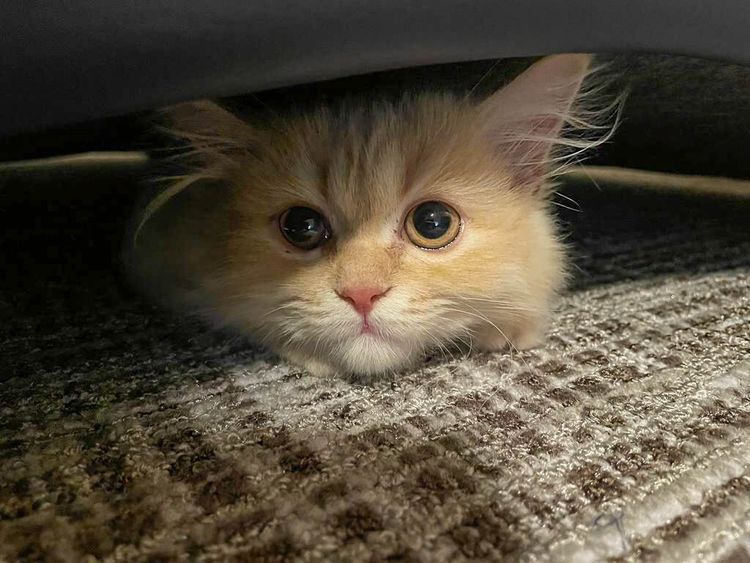 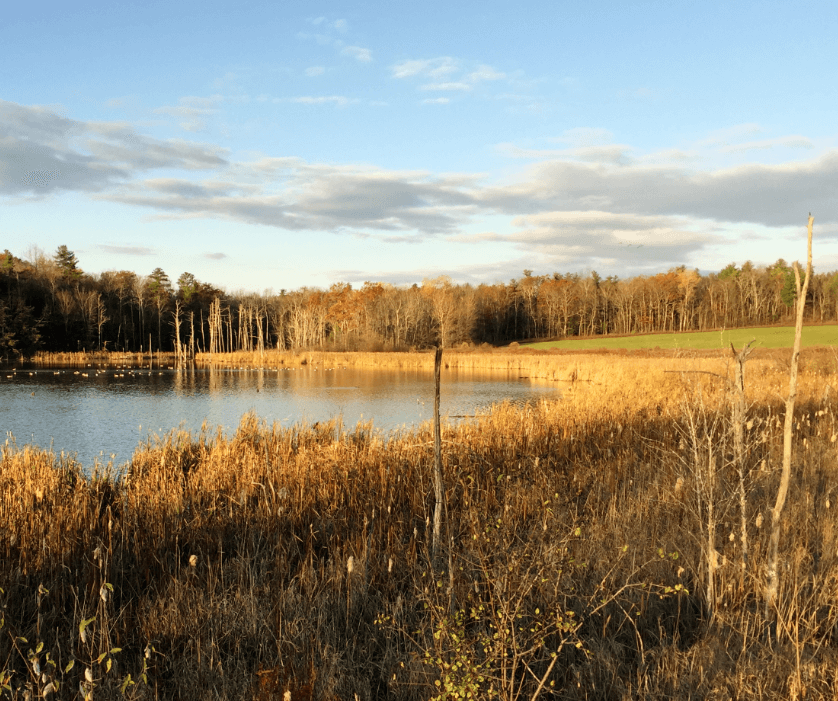 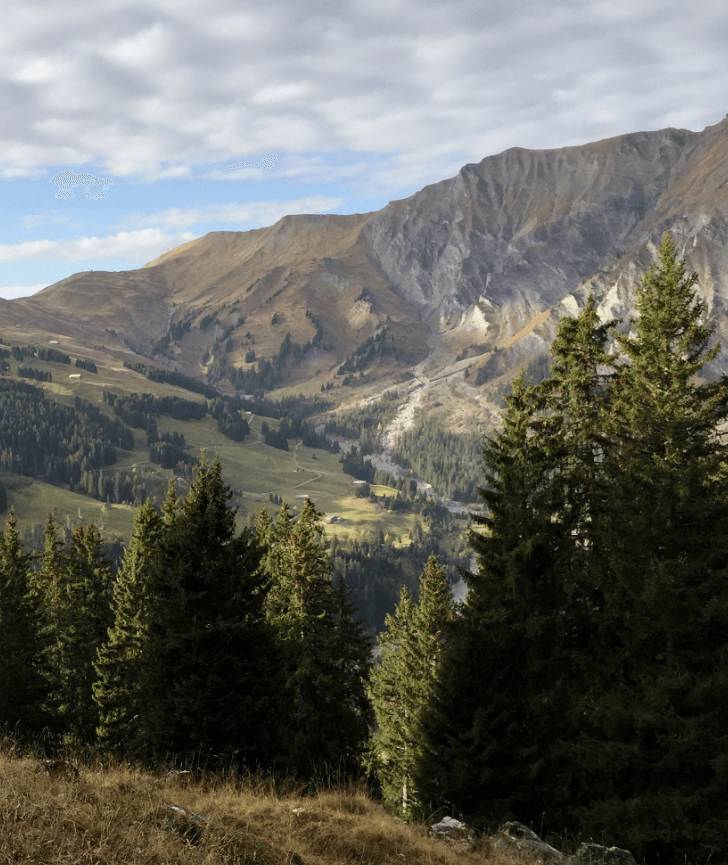